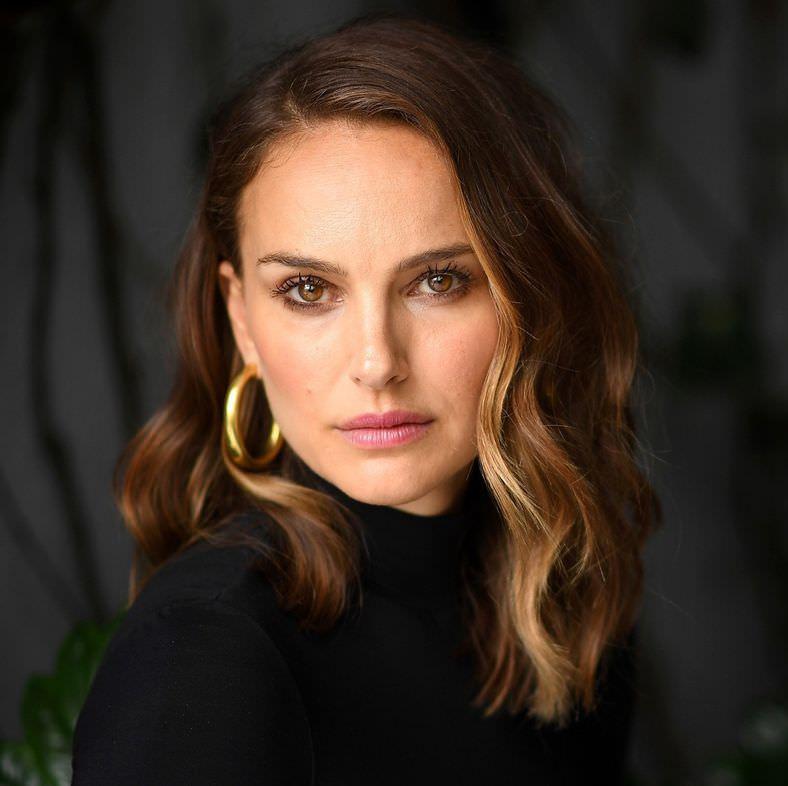 Joan Didion and Gregory Dunne were each other's first line of defense against the world outside. They wrote, they traded, they edited, they returned. At one point in the Didion documentary "The Center Will Not Hold", Joan describes writing about a particularly difficult time in her marriage with her usual sharpness and clarity. She is bold and brazen about the two of them teetering towards divorce, fighting, scrapping, making up, or not. The documentarian, her nephew Gregory Dunne, asks his aunt Joan, with wonder, "--and Uncle Greg read all this stuff?" With a pause, Joan gives him a look, as if to say, you know nothing. What she does say, is: "He edited it." The camera shows snatches of Joan's writing, marked up with Gregory's pen.

We imagine that this, here, is intimacy.

Editing Ondine was a slow surgical excavation of a past I know I was a part of, but could not remember.

There's danger in writing this. In saying anything. If I am angry, I am hysterical, if I am silent, I don't care. If I peek my head over the fence to see what I'm being accused of, I am hungry for attention. Getting through womanhood unscathed requires a very specific narrative, and deviation from it turns you into a whore, or a crone, or a maiden. You must be kind, but funny. You must be relatable, but fuckable. If you have any flaws, they must be the right ones. The right mental illness that makes you a little unhinged but also brilliant, like a light that shines too bright, and medication threatens to dim it. The right abuse story, in which you were only trying to help when he flew off the handle, and you don't know your own beauty and power enough to get away. The right sexual assault, in which he's a stranger, and you're alone and sober, trying to get home, and there's violence, and you say no from the start, the moment you see him coming at you in the dark.

I don't have these stories to tell you. I already told you my story. It isn't like any of those.

Here are some things that are true:

Dan is a brilliant writer with immense talent and reach.

The novels he's written have hurt me, deeply. I did not stop him from writing them. I was complicit in their editing and publishing. I supported him on his book tour.

I have more stories to tell than this one. I am comprised of millions of pieces, of which this time with Dan and these books are only several. I have many more books in me.

My love is a precious and valuable thing to give.

We won't ever know.

Anything you get from him is through the filter of agents and money, a publisher's bottom line, an ex-lover's raw heart, a wife's anger.

If you're wondering if you should read Ondine, you probably should. Why not. Read it. Talk about it. Love it, hate it, decide for yourself. I've debated the same thing about books I loved and authors I've struggled with. You'll never know until you look, so you might as well look.

I loved him. He hurt me. I healed.